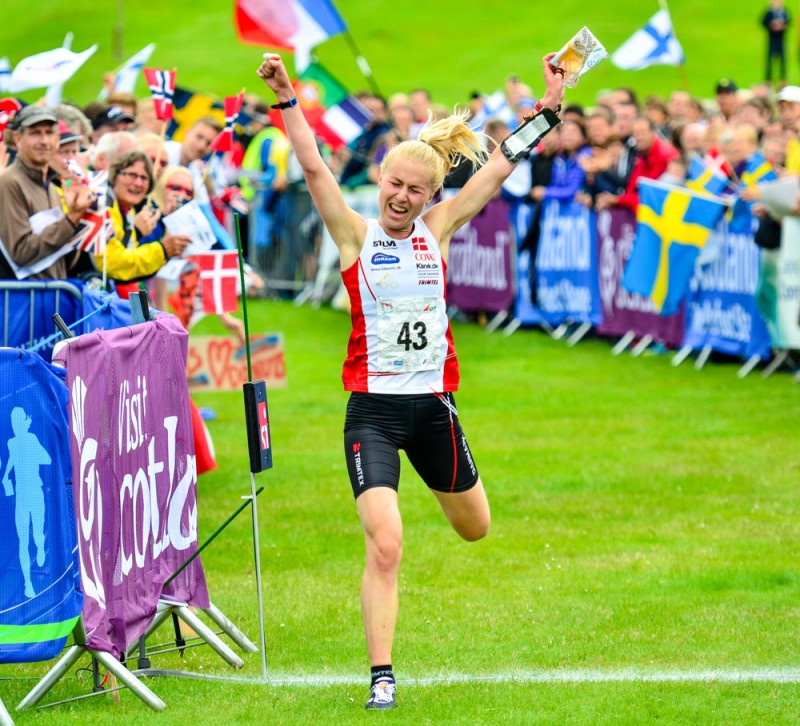 – For us it is all about winning at the World Orienteering Championships and at the European Championships – everything else is training, head coach of the Danish national team Lars Lindstrøm explained at the International Orienteering Coach Conference in Faak am See, Austria.

Just having returned from the World Championships in Scotland with 4 Gold medals – by far the best result ever in Danish orienteering history – it is no wonder that the participants at the conference listened with great interest when Lindstrøm gave some insight into the story behind the success. 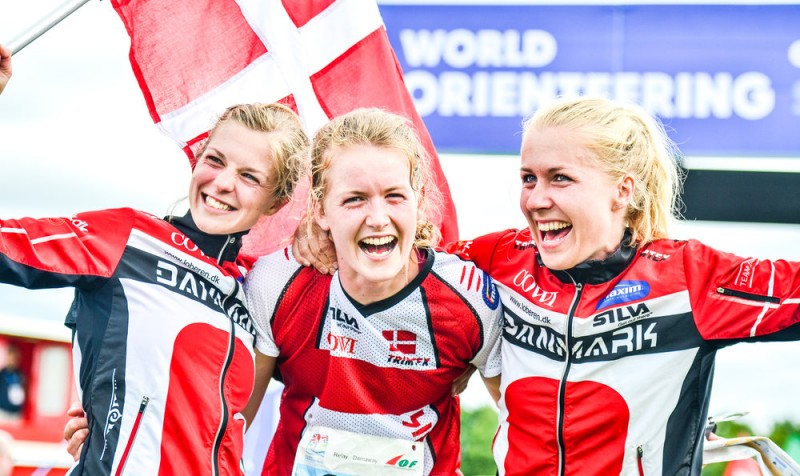 A look back in time: Two important decision points

Going back in time, Lindstrøm highlights two decision points which in his opinion are crucial for the Danish success today. The first is the drastic change in the structure of the national team in 2009.

– We decided that we would only support athletes who we believed had the potential to become World Champions. Other athletes were no longer supported by the national team. This decision was partly due to budget cuts, the Danish coach explains.

– If you would have asked me in 2009, I would have said that you needed to live in Sweden, Norway or Finland in order to become World Champion in orienteering. Now the answer would be No! The training environment is more important than the terrain availability.

Today all national team members are required to live and train at the elite center in Århus, but this is a recent decision to further increase quality. There are three orienteering coaches employed at the training center – two of them 100%. The athletes have access to all facilities they need on their road to medals at the World Orienteering Championships (see facts about the training center at the bottom of this article). 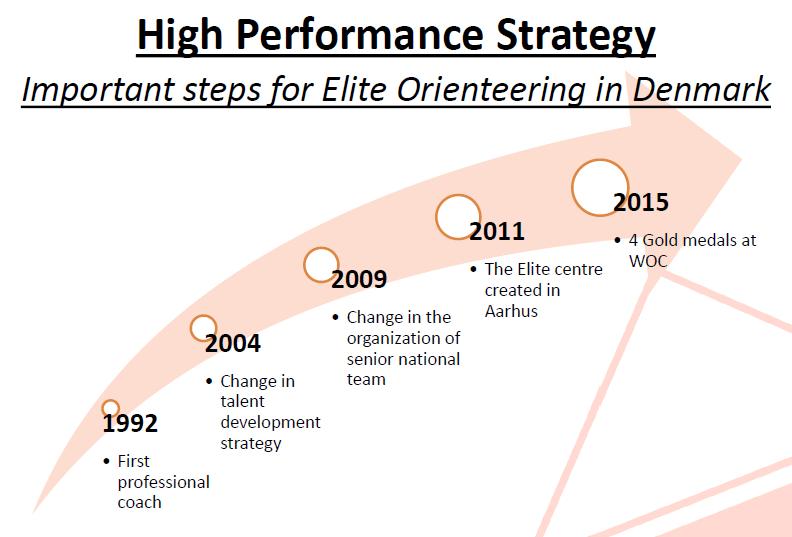 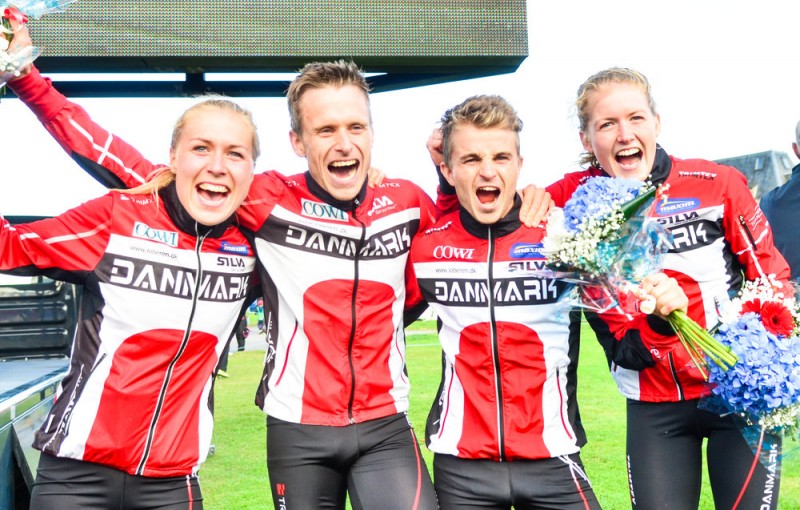 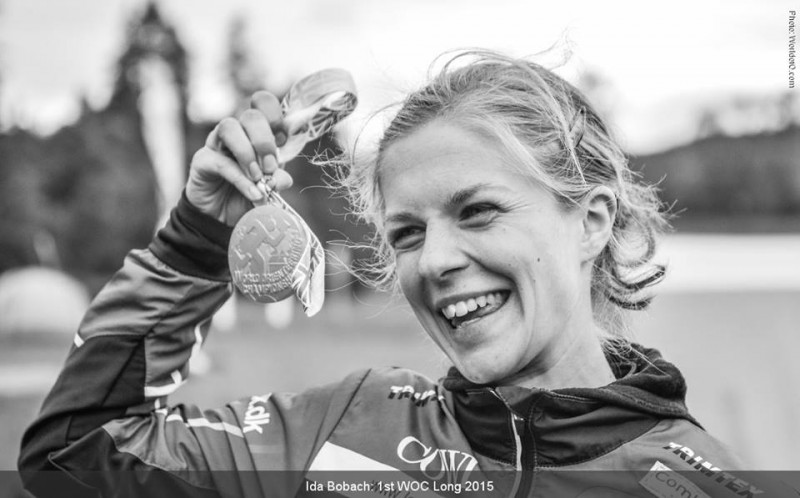 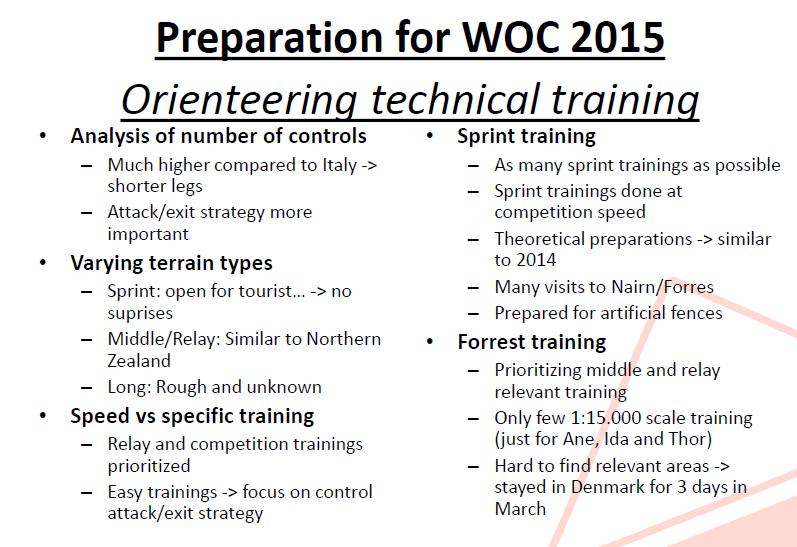 Facts about the Elite Center in Århus

More of the story in the LiveBlog from the conference

You can find more details about the Danish team’s success in the LiveBlog from the conference here. 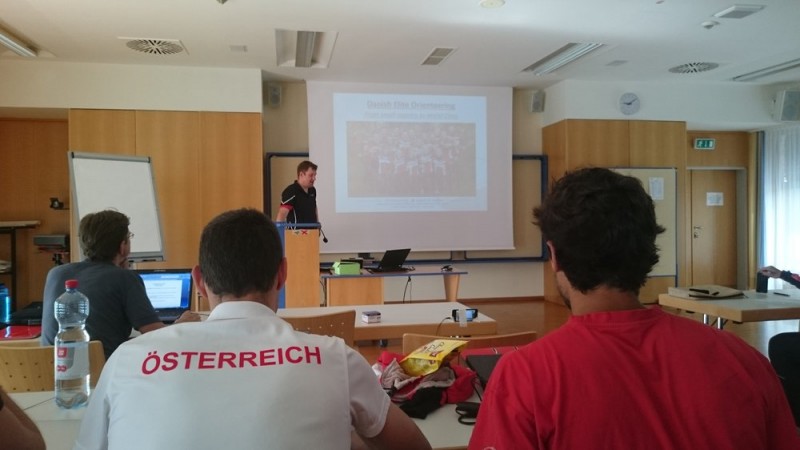 Jan Kocbach is the founder of WorldofO.com - taking care of everything from site development to writing articles, photography and analysis.
@jankoc
Previous Updates from International Orienteering Coaches Conference 2015
Next Finland: A new golden generation