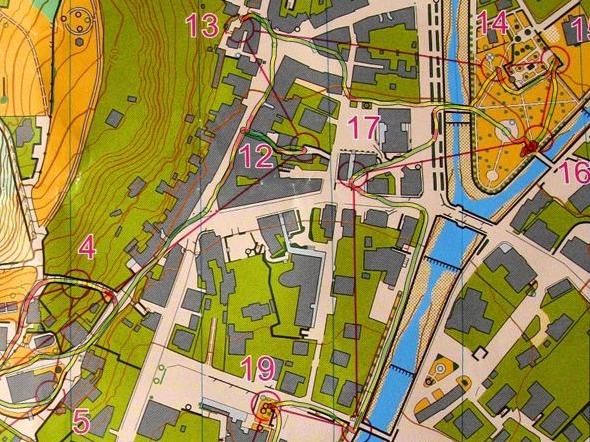 The interactive startlist below (including runner profiles & pics) along with the LiveBlog (see top of WorldofO.com frontpage) gives you all the information you need to know when the Junior World Orienteering Champs starts with the Sprint at 15:00 CET today. We will be presenting the favourites for the JWOC sprint at 14:00 CET – after the Fantasy JWOC team registration closes.

More than 170 runners in Men’s class 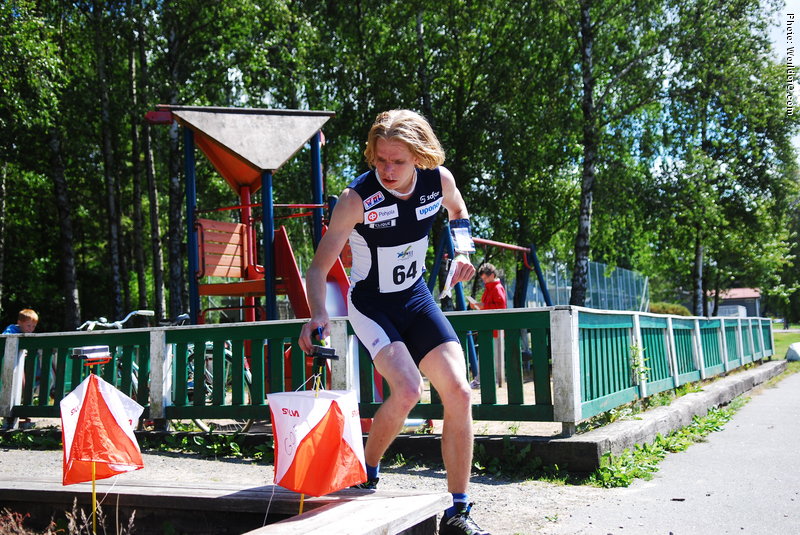 We expect a very tight race with more than 170 runners starting in the mens race. The start in the mens class stretches over nearly 2 hours, with one runner leaving the start every minute.

Already at start number 12, we have one of the outsiders – the Finnish super-talent Olli Markus Taivainen (picture above) – World Champion in Ski orienteering in the senior class over the Middle distance in Japan this year – with several JWOC gold medals in Ski orienteering and also several good orienteering results. Taivainen may set a very good time early in the race.

Looking towards the other end of the mens start list, we have got Jerker Lysell with the second last startnumber with start time 17:50. Lysell won the NOC sprint in Salo, Finland last month, and should therefore absolutely be considered among the favourites. In between we have a lot of good runners – over the Sprint distance anything can happen! Favourites will be presented at 14:00 CET. 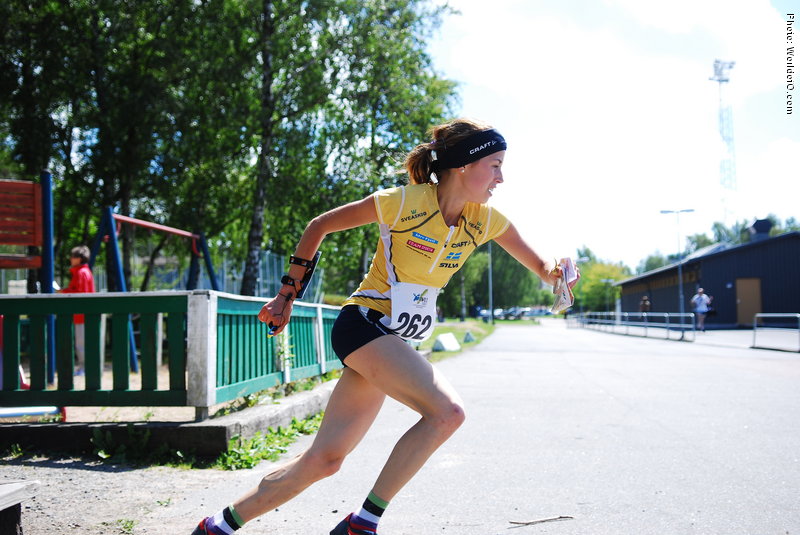 In the womens class, expect Norwegian Elen Katrine Skjerve to set a good time as the third starter. Skjerve injured her hand during trainings in Italy last week, but is reported to be in OK conditions again. Skjerve has a 7th place from the middle distance in NOC middle in Salo, Finland – and even though Sprint is not her favourite discipline, expect her to set a good time for the others to fight against.

The sprint is organized in the small town Mezzano in Trentino, Italy at about 700 meters altitude. Thus, there will be no altitude problems for the runners at the sprint – as might be the case for the Long distance Tuesday. Above you see one of the training maps from the official trainings. Below you see Mezzano embedded from Google Maps.

Below the startlists for JWOC Sprint are given. Click a runner to get up a popup window with the runner profile including results and pictures from World of O Runners. In the popup window, you can click “Next” to see information about the next runner in the startlist who has a runner profile. As of today results from NOC 2009 and EYOC 2008 are also included in World of O Runners. All runners who have been Top 20 in an individual JWOC/NOC race or Top 10 in an EYOC race are shown in bold.

Note! Some runners are not linkable/bold even if they exist in World of O Runners due to different spelling.

Jan Kocbach is the founder of WorldofO.com - taking care of everything from site development to writing articles, photography and analysis.
@jankoc
Previous EYOC Sprint: Results and Map available
Next JWOC Sprint: Favourites