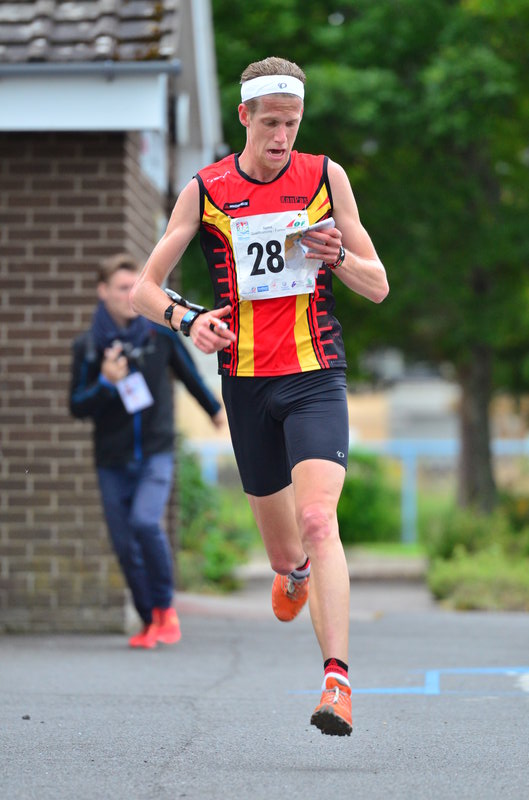 In the women’s class Tove Alexandersson (Sweden) showed that her injury does not bother her much – with 23 seconds margin she won a clear victory in her heat. Other heat winners in the women’s class were Maja Alm (Denmark) and Minna Kauppi (Finland).

The World Championships continues with Sprint relay tomorrow (Saturday) and Sprint final on Sunday.  See all about the program and live services for further races here.

See below for all the 45 men and 45 women going to the final – 15 from each of the three heat for men and women qualified.

Below are maps and GPS-tracking from the sprint qualification. The courses were described as “a lot of running and quite easy technically” – still many of the athletes stopped and were uncertain at the start of the long leg. World of O will come back with a look at the courses and route choices when the split times are ready later tonight/tomorrow morning.

Jan Kocbach is the founder of WorldofO.com - taking care of everything from site development to writing articles, photography and analysis.
@jankoc
Previous WOC Starts with Sprint: Favourites and Outsiders
Next Quick GPS-analysis of WOC Sprint Qual 2015