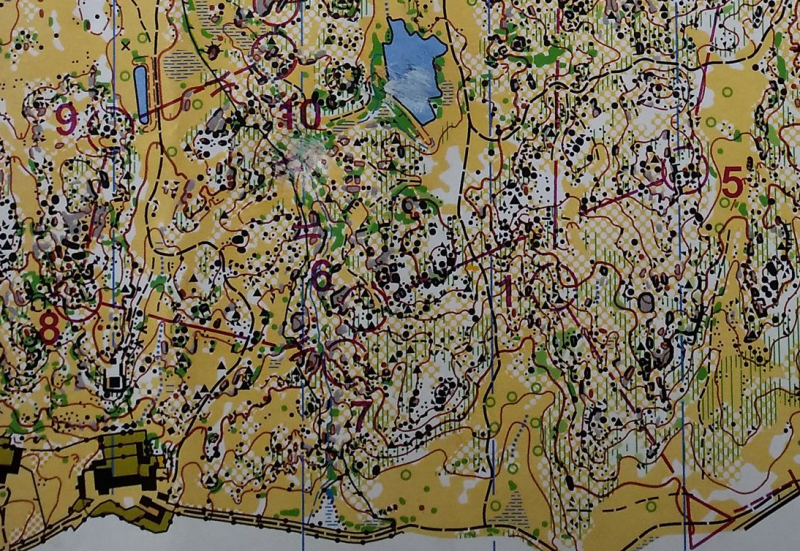 Lucas Basset (France) and Simone Niggli (Switzerland) won the World Ranking stage of this year’s edition of Portugal O-Meeting – a middle distance in tricky terrain were some had trouble reading the very detailed map.

Basset won the men’s class half a minute ahead of Swedes Johan Runesson and Rassmus Andersson with French Thierry Gueorgiou in 4th. The Top10 was filled with top elite runners with Gustav Bergman, Albin Ridefelt (both Sweden), Hannu Airila (Finland), Olav Lundanes and Magne Dæhlie (both Norway) and Timo Sild (Estonia) finishing in Top 10. All these runners would be medal candidates at an international championships middle distance – 2 minutes and 9 seconds separated the Top10 at POM day 3.

Leg 15 from the GPS-tracking below shows were Runesson loses most time to Basset – more than the time behind in the finish is lost here at the 15th control. 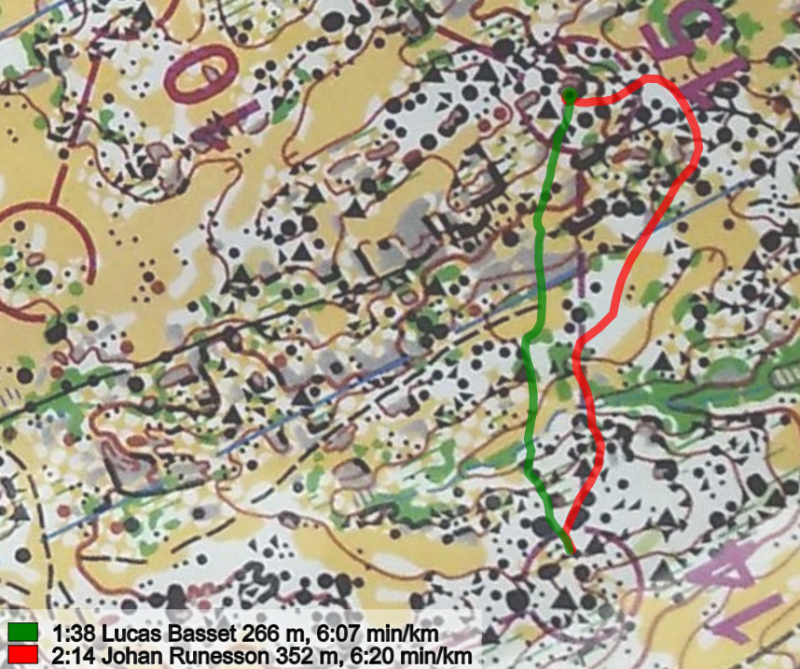 Three years after retiring from international orienteering, Niggli shows that she is still in excellent shape by winning the women’s class half a minute in front of Hollie Orr (Great Britain) with Elin Månsson (Sweden) in third. Helena Jansson (Sweden) and Ida Næss Bjørgul (Norway) finished in the next places. This was Niggli’s second win in two days. 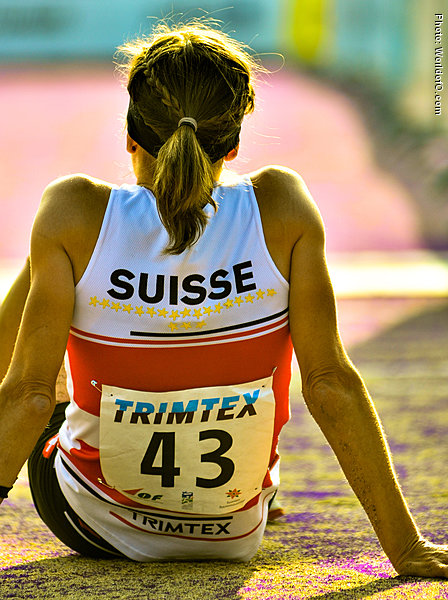 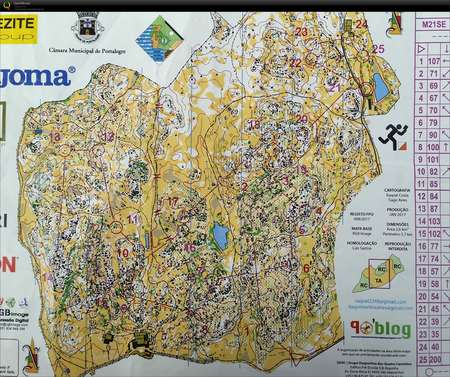 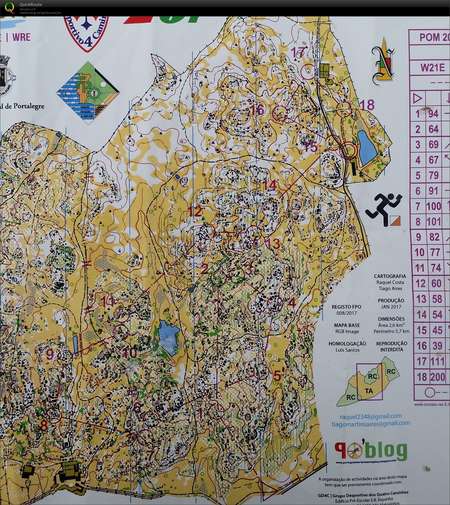