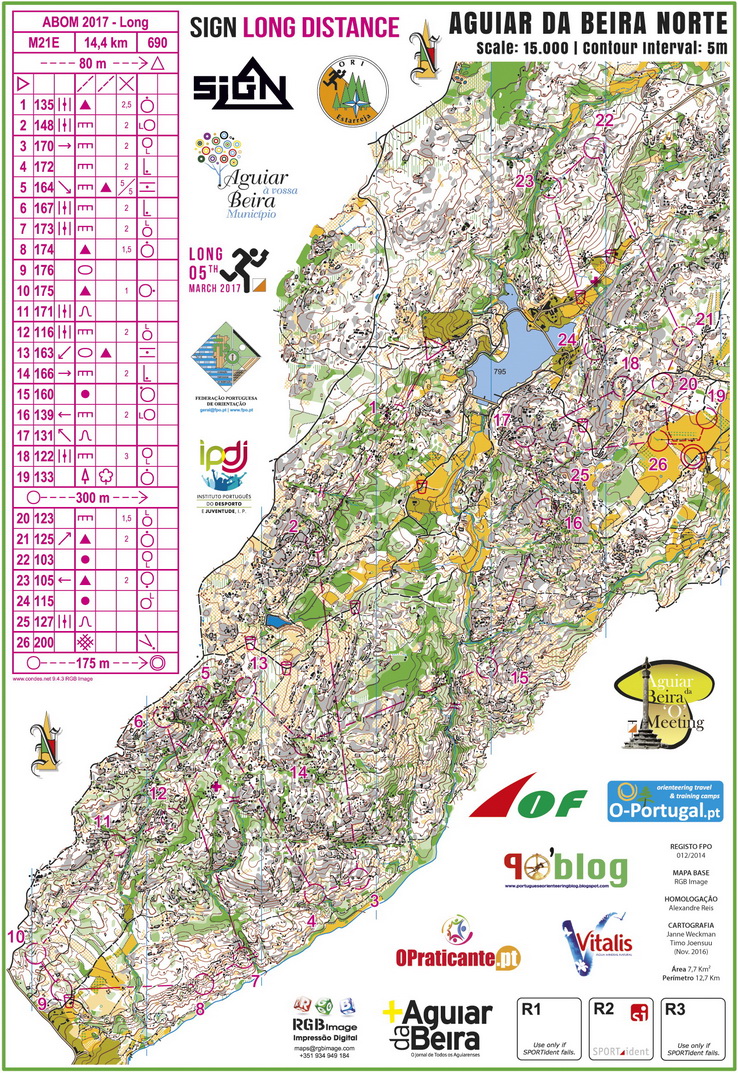 Aguiar da Beira O-Meeting brought another high quality weekend with in Portugal with a high class start field and interesting terrain and courses. Many of the competitors competing in Portugal O-meeting stayed in Portugal for another week to participate this weekend.

In the men’s middle distance WRE the battle was again between Gueorgiou and Olav Lundanes – Gueorgiou winning with only 5 seconds. Albin Ridefelt was nearly 2 minutes behind in third. The women’s class was won by Svetlana Mironova 35 seconds ahead of Ulrika Uotila with Ekaterina Nikitina in third.

The men’s WRE sprint race was won by Andreu Blanes nearly a minute ahead of Eduardo Gil – again with Albin Ridefelt in third. Ekaterina Nikitina took the women’s WRE sprint ahead of Fanni Gyurko with Porgual’s Mariana Moreira in third. 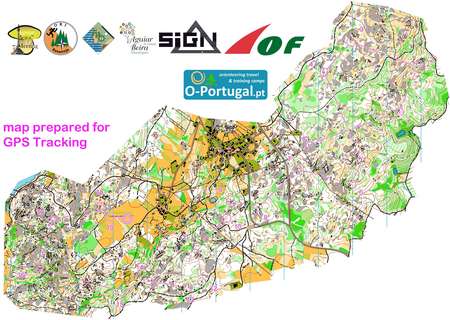 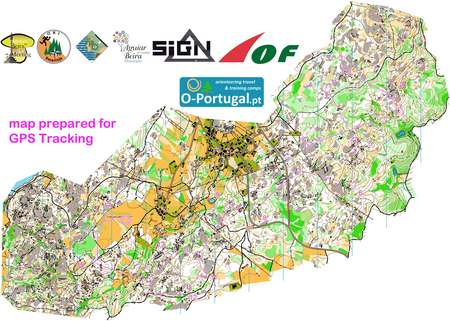 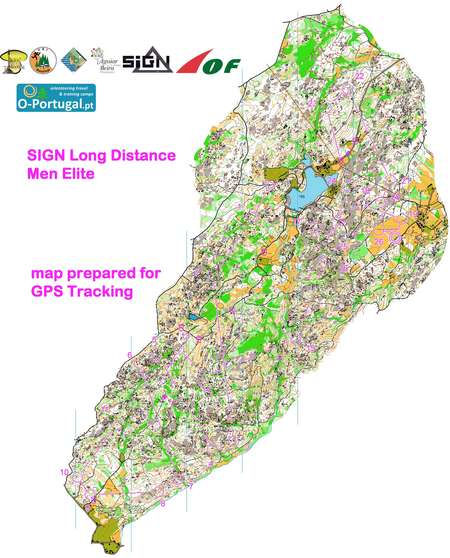 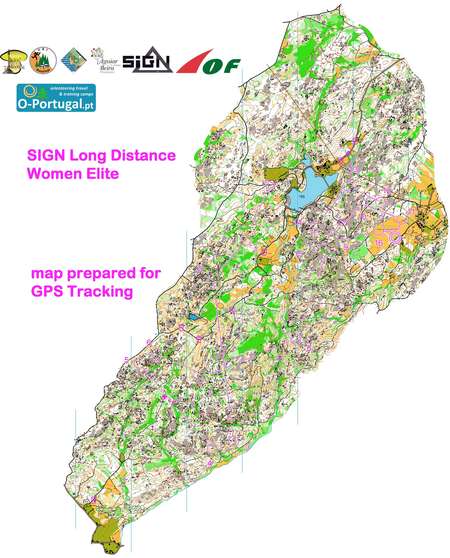 See below for a quick GPS-comparison between Lundanes and Gueorgiou on the middle distance WRE. Gueorgiou is faster in nearly all aspects in the first half of the course, but loses time around the second control. In the last part of the course Lundanes has more the intiative, but it is not enough to catch up with Gueorgiou’s time. 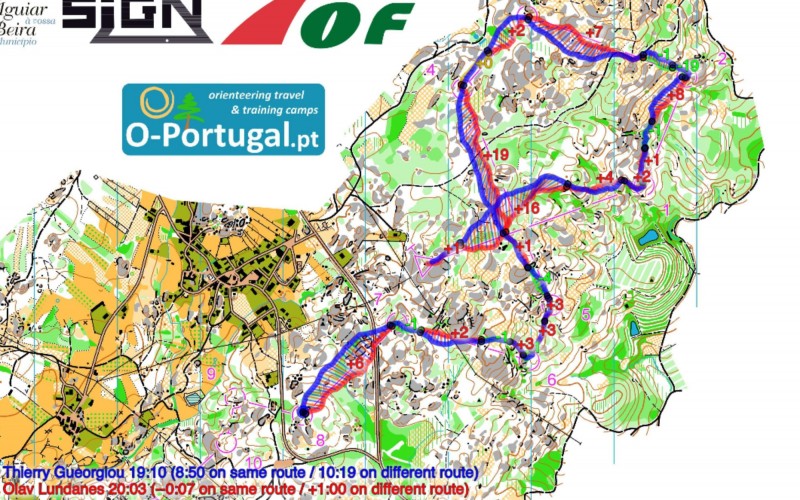 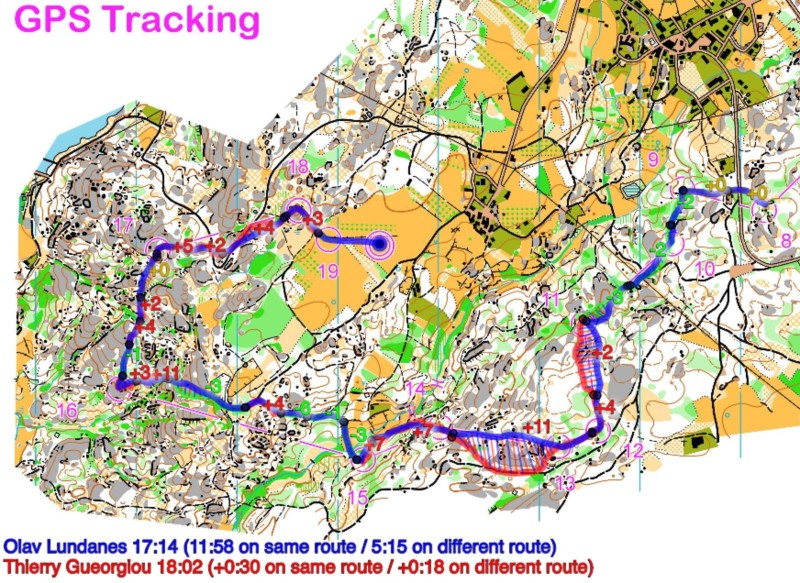 Thanks to Bruno Nazário for the GPS illustrations.

Jan Kocbach is the founder of WorldofO.com - taking care of everything from site development to writing articles, photography and analysis.
@jankoc
Previous Portugal O-Meeting 2017 Day 3 WRE: Maps and Results
Next 10Mila 2017: Maps & Results