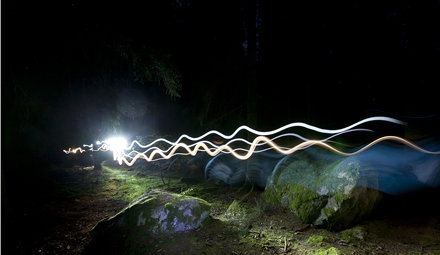 [Updated with LivebBlog] 10MILA countdown: One day left until one of the main highlights of the spring season for an orienteer: 10MILA. Kalevan Rasti, Halden and Kristiansand are the biggest favourites among the men –  Halden, OK Tisaren, Tampereen Pyrintö and Pan Århus the top teams among the women.

The Teams & The Favourites

Kalevan Rasti is the biggest favourite this year with Fabian Hertner, Philippe Adamski, Jan Prochazka and Thierry Gueorgiou on the last leg. Last year’s winner Halden is tipped as the second strongest team – although last leg runner Olav Lundanes has not shown top shape lately. The last four runners on Halden are Mats Haldin, Magne Dæhlie, Marcus Millegård and Olav Lundanes. The third top favourite team is Kristiansand – 2nd last year – with Vegard Danielsen, Hans Gunnar Omdal, Martin Hubmann and Daniel Hubmann on the last four legs. 10Mila 2013 is however about a lot more than these three teams – including the outsiders more than 10 teams can win in the end. See the team setups of the three top favourites below [may be changed!].

In the women’s class, Halden is the favourite along with OK Tisaren, Tampereen Pyrintö and Pan Århus. Halden has Anne Margrethe Hausken out with injury, but still has a strong team with Eva Jurenikova and Mari Fasting on the last two legs. For OK Tisaren it is all about how good the four first runners will serve Simone Niggli: 2 -3 – maybe 4 minutes could be possible on the 10 km long last leg for the Swiss star? Look out for the Danish favourite team Pan Århus – they might very be the winners on Saturday with a very strong all-Danish team. See the team setups of the four top favourites below [may be changed!].

Unfortunately, no official LiveBlog is planned at WorldofO.com this year as the LiveBlogging software CoveritLive is now very expensive to use. I might test an alternative LiveBlog service during the night, though – check out WorldofO.com around the start of the men’s race to check it out! 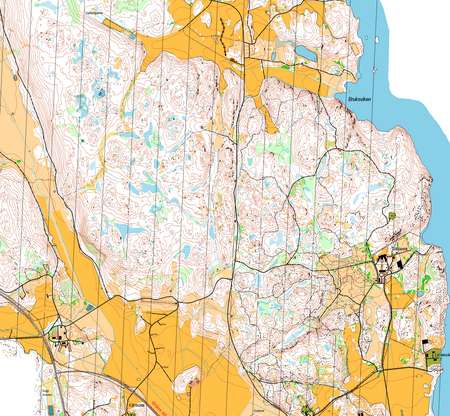 Jan Kocbach is the founder of WorldofO.com - taking care of everything from site development to writing articles, photography and analysis.
@jankoc
Previous 10Mila Videos: Get in the MOOD for the NIGHT!
Next 10Mila Women: Victory for Domnarvet ahead of Halden