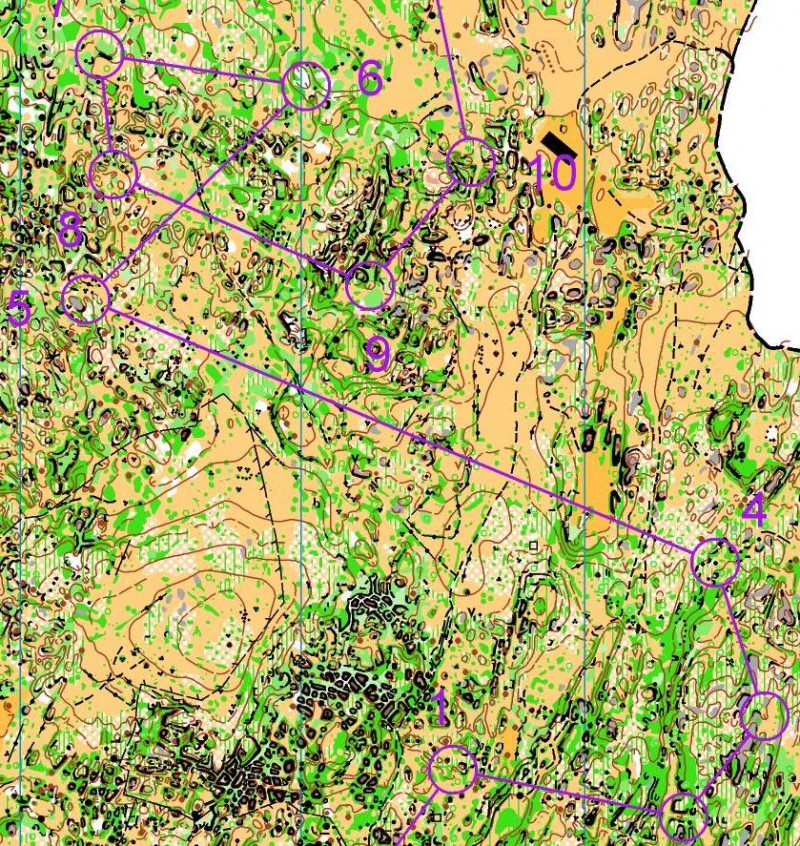 Today’s quick look at summer holiday races takes us to France and O’France 2016. One of the most tricky events of the o-summer 2016? “De la pure technique!”

Taking a look at the maps posted from O’France 2016, it surely looks like some athletes were challenged by the terrain. Partly open, partly green, filled with cliffs and stones. 1:7500 scale, and still in need of a magnifier….? Take a look at the maps below and enjoy. Any comments about the race are surely welcome. 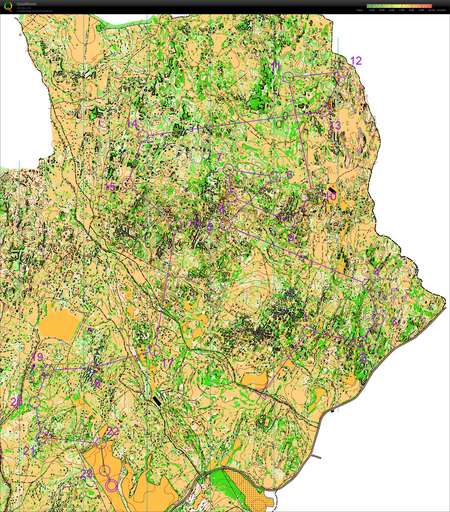 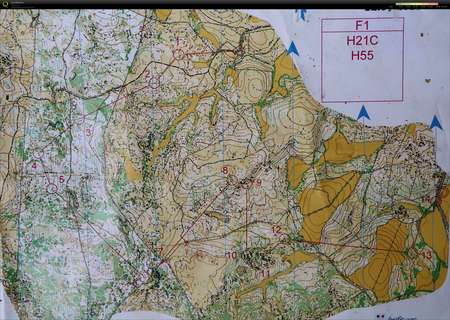 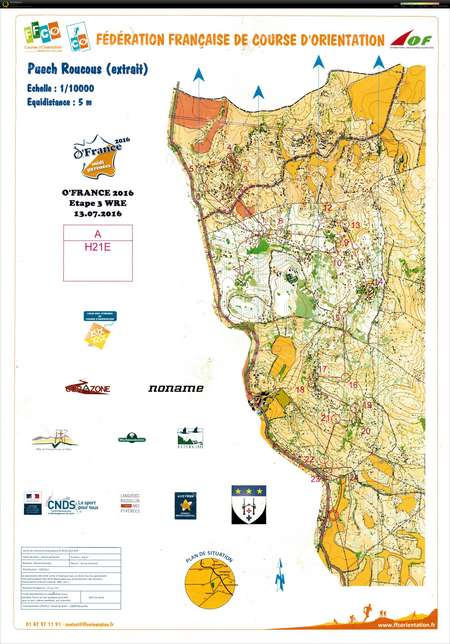 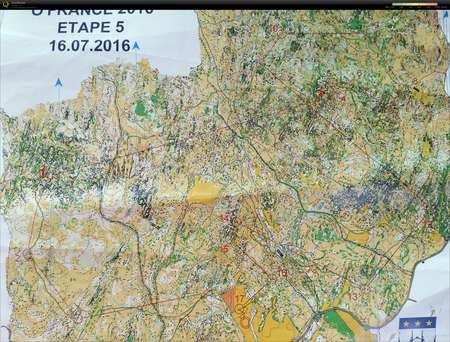 Real challenge at France 5 days – here Men Elite Day 4. Makes you want to try it yourself to see if it is really that tricky, doesn't it? #orienteering #tricky #challenge #worldofo #GPS #gpsanimation

A video from Day 3 to see some impressions from the race.

Jan Kocbach is the founder of WorldofO.com - taking care of everything from site development to writing articles, photography and analysis.
@jankoc
Previous JWOC 2016 Relay: Maps and Results
Next Summer-O 2016: FIN5