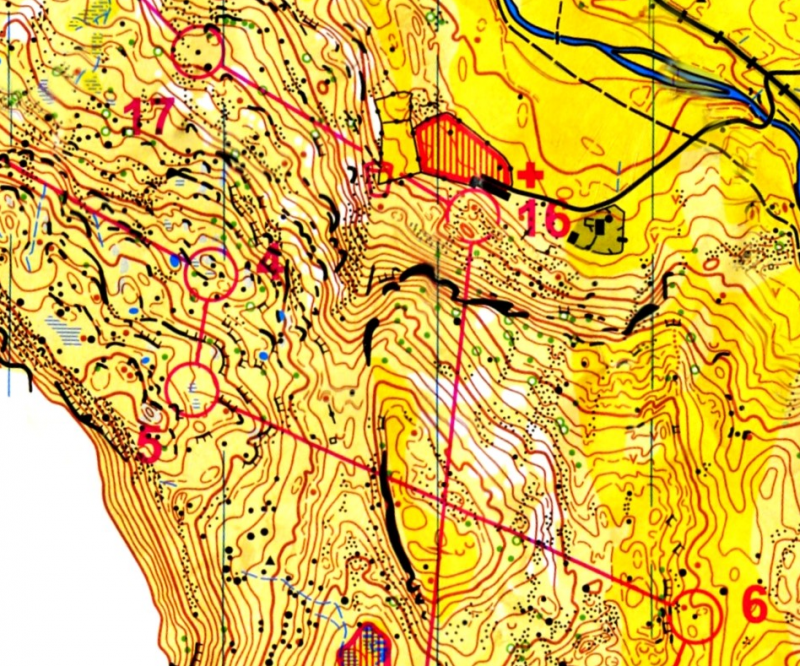 Today’s event in the Summer-O 2016 series is Swiss O-Week, organized every second/third year in Switzerland. Swiss O-Week was organized in St. Moritz in Engadin this year – and the runners met a combination of interesting orienteering and fantastic scenery.

Most of the Swiss top runners were participating – but most took it easy on some of the stages. Also many other top runners took the opportunity to combine competitions and trainings in the Swiss alps. Overall winners in the elite classes were Baptiste Rollier and Sabine Hauswirth. The orienteering technical challenges were varied – one of the routechoice legs in the men elite class is shown below.

The next edition of Swiss O-Week will be organized in Gstaad in 2019.

See below for some maps/GPS-tracking from Swiss O-Week 2016. See also more maps from the event. 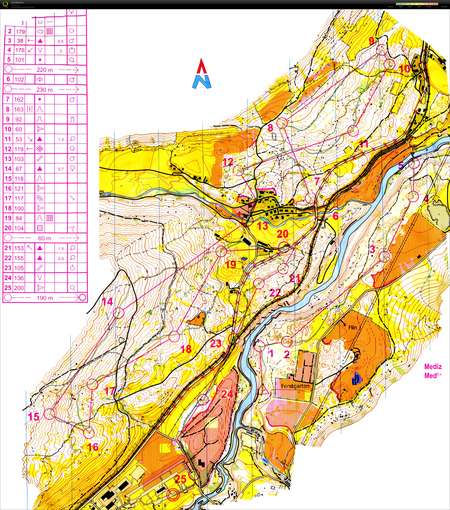 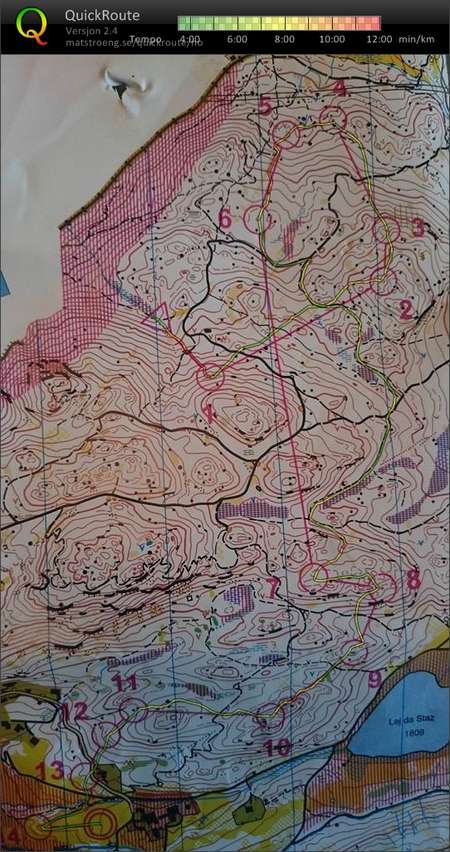 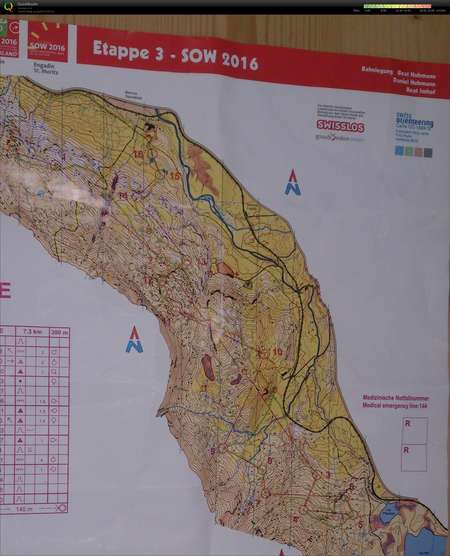 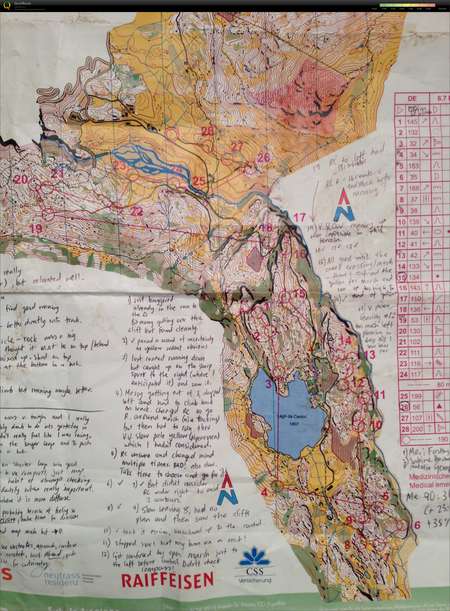 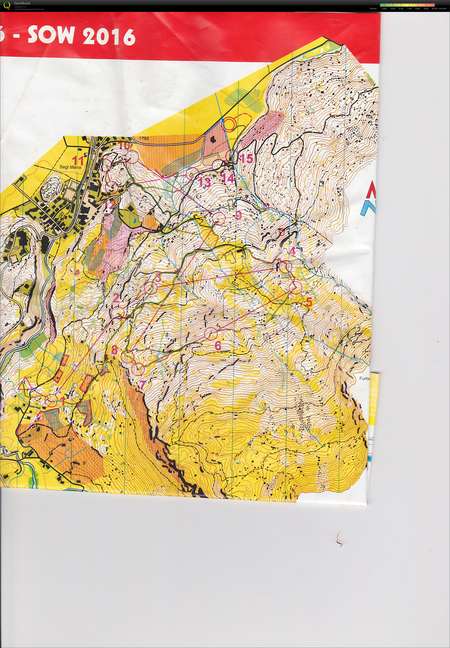 Jan Kocbach is the founder of WorldofO.com - taking care of everything from site development to writing articles, photography and analysis.
@jankoc
Previous Summer-O 2016: FIN5
Next Summer-O 2016: Fjord-O 2016